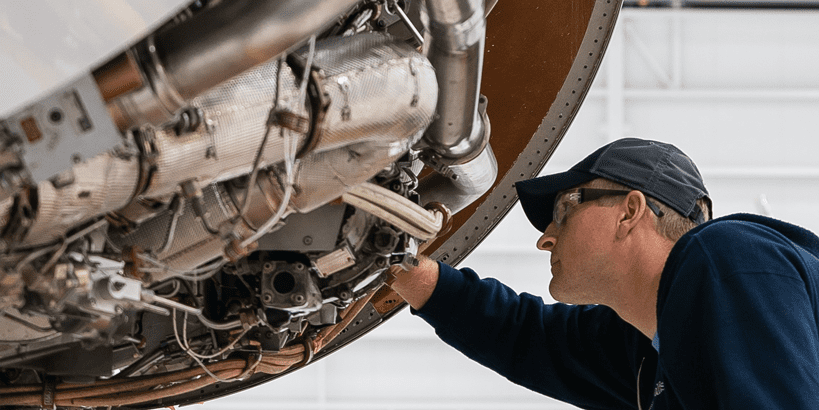 Wisconsin expansion: With more than 2,800 business jets already in flight and more taking off each year, Gulfstream determined it would eventually have more aircraft in service than it had space to maintain its fleet. The company had plenty of options for locations to grow its service and maintenance operations, and ultimately chose its Appleton service center as the best place to add more than 180,000 square feet of hangar space to accommodate 12 additional aircraft. The $40 million expansion also includes office space, back shops and general support space, as well as a new sales and design center and increased customer access to Gulfstream’s design portfolio.

Wisconsin business environment benefits: Gulfstream Aerospace Appleton Vice President and General Manager Ron Aldrich described the decision to expand in Appleton as an easy one, noting that the company’s customers like to come to the city. Aldrich also credits the state of Wisconsin with being wonderful to work with. In preparation for the project, the local airport authority worked with the Wisconsin Department of Transportation to improve access to the proposed site, and the Wisconsin Technical College System came to the table with expanded workforce training resources. WEDC also offered the company $1.1 million in tax credits over three years, contingent on the total number of jobs created and capital invested.