In the previous blog in this series, I discussed appropriate design principles for new infill construction in Main Street districts. In this segment, I will focus on proper design strategies for standalone developments on larger vacant lots, typically on the edges of districts.

You may have noticed in the past decade that a lot of these new developments have a similar look from project to project and community to community. This new building style doesn’t have an official name yet, but Patrick Sisson of the real estate blog Curbed recently mentioned a Twitter query that asked to name the style. Some humorous proposals included LoMo (low modern), Developer Modern, Simcityism, and Spongebuild Squareparts. But in descriptive terms, it is a style that has a visual base at the ground floor that often incorporates commercial storefronts or covered parking. The upper floors are broken up into multiple bays, with balconies between each to break up what would otherwise be a large, bulky mass. Materials typically include metal siding, trim and windows, with wood or fiber cement siding as accents

These buildings are fairly typical of many being built today, with metal siding, trim and windows. The modern appearance might be fashionable today, but could fall grossly out-of-style in the coming decades.

From the standpoint of massing, scale, setback and mixed-use, this style actually works very well and should stand the test of time. But as many predict, these buildings may look grossly out-of-style in the coming years. If you remember attitudes about 1960s and ’70s fashion in the 1980s and ’90s, you can probably understand what they mean with that prediction—and the vast quantity of these developments being built today means they will be visible virtually everywhere.

But again, the form and scale of these buildings have a lot of merit from a planning perspective. Developers and cities should begin to consider using this same model, but utilizing materials and architectural styles that will stand the test of time from decade to decade better than the streamlined metal facades of today. The following are examples from Madison, Wisconsin, of appropriate standalone developments that incorporate similar forms but utilize more traditional materials.

Using the same massing, scale, setback and proportions as the typical developments being built today but cladding them with more traditional materials like brick or stucco may help these buildings stand the test of time from an appearance standpoint. 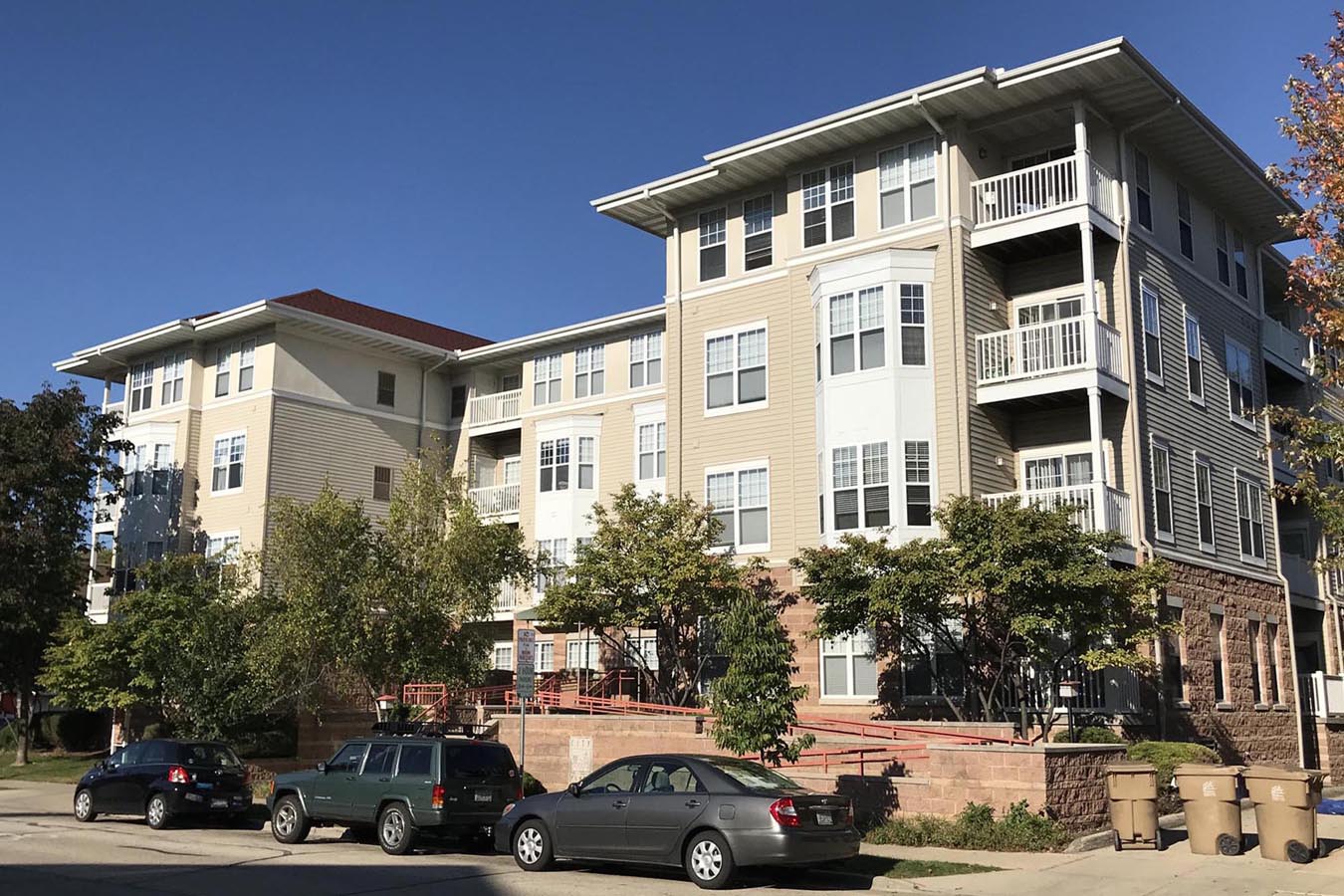 The use of stone and wood with more traditional windows and trim, allows the same type of development, but with a warmer, more classic appearance. 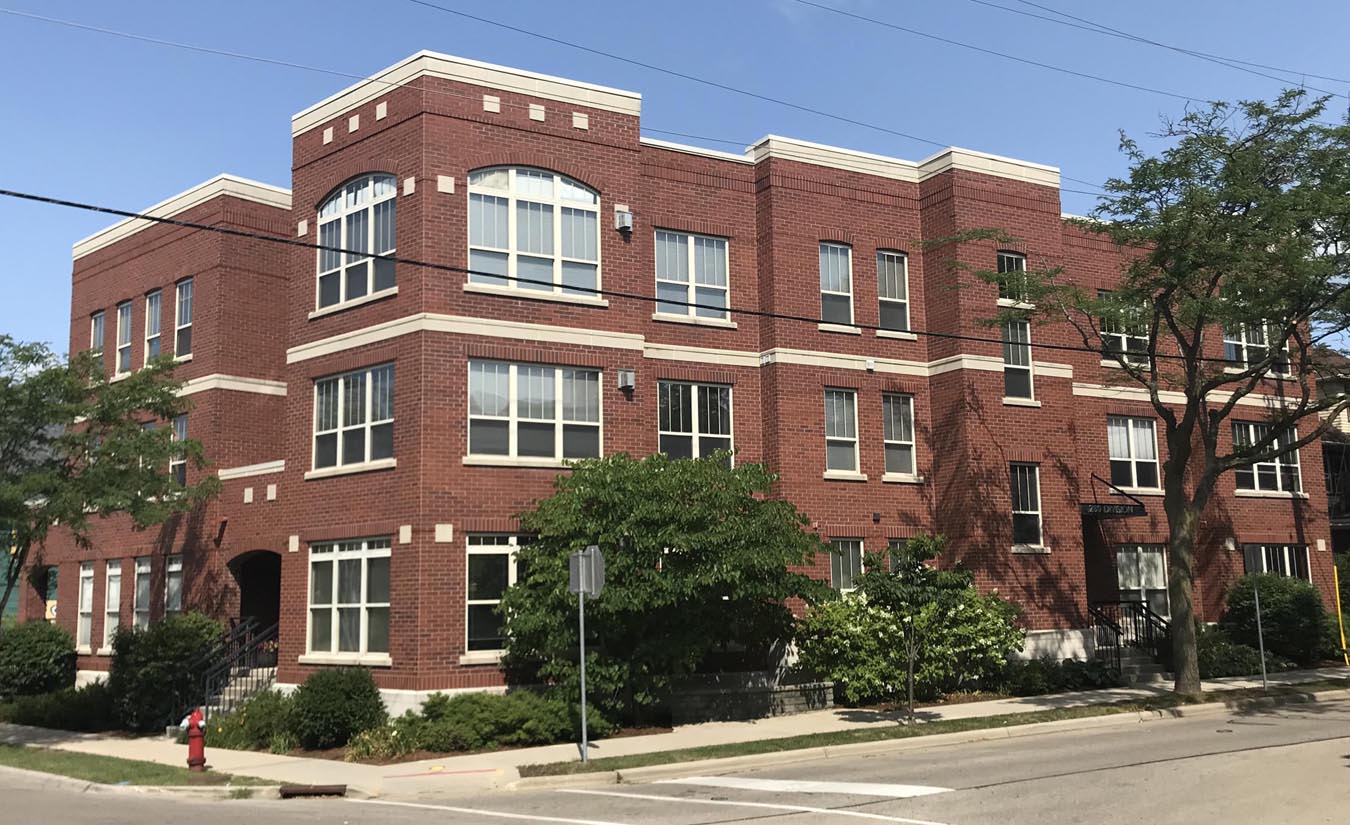 Traditional openings and materials, but with simplified cornices, give this new building a grand presence on its corner.

This entire block of new buildings was divided into three separate buildings to break up the large mass.

This new development on an entire block was designed with typical residential elements found in the adjoining neighborhood.

This smaller-scale development utilizes similar residential characteristics. The upper floors are raised to allow for parking in the rear alley area.

This development in Sun Prairie, Wisconsin, utilized a cream-colored brick similar to that found in most historic buildings downtown.

Taking the surrounding neighborhood and building styles in mind when designing new standalone buildings will help to create a smooth transition from new to old or from commercial to residential. In the next segment, I will discuss new additions to existing buildings.