Craft beer takes off in Wisconsin

Craft beer takes off in Wisconsin 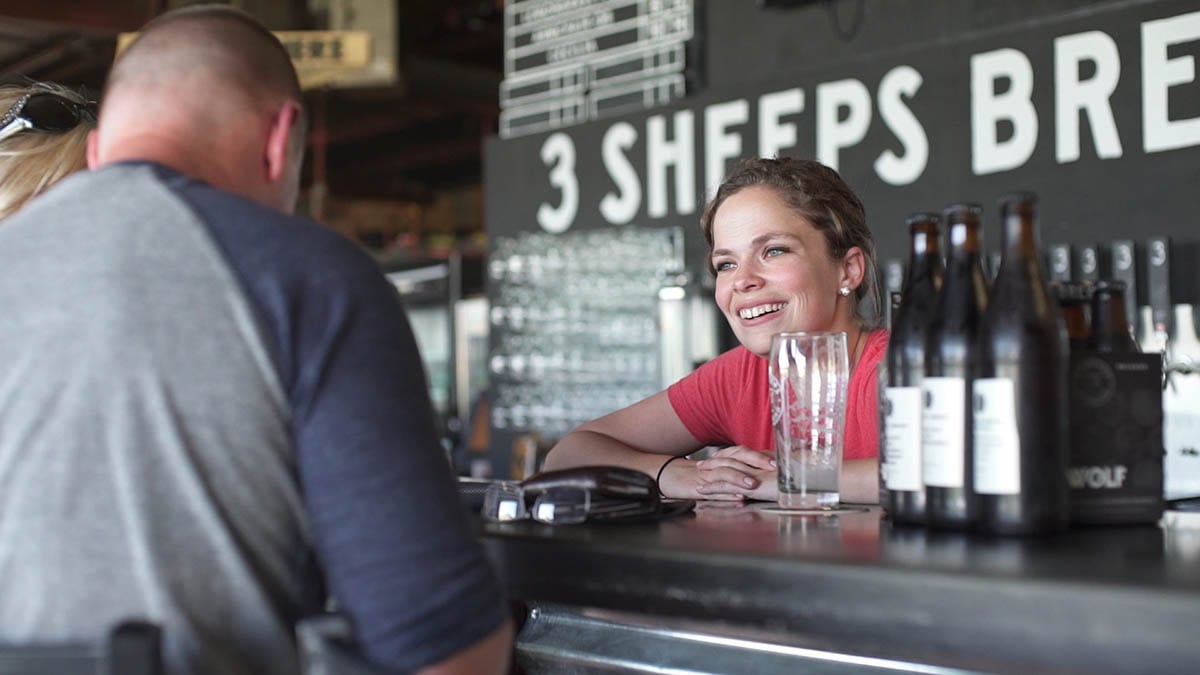 Building on a long history of beer brewing with big names like Miller and Pabst, Wisconsin is also a leader in the more recent trend toward craft beer consumption and microbreweries.

The craft beer “movement” is a recent development, taking off across the U.S. at the beginning of the 2010s. According to the Brewers Association, a national trade association for craft beer-related businesses, Wisconsin had 160 craft breweries in 2017, up from 73 in 2011, and those breweries generated over $2 billion in total economic impact.

Because of the typically large capital investment required to start a microbrewery and the role these businesses can play as economic drivers in their communities, WEDC has supported several microbreweries through community development grants or tax credits.

Examples of microbreweries that have received WEDC assistance include:

And it’s not just about beer consumption—the microbreweries can provide education about brewing techniques and can also serve as community gathering places, Welty notes.

“Increasingly, customers are looking for locally produced, artisan foods and unique destinations for a night out or a weekend getaway,” she says. “Microbreweries offer a more family-friendly and inclusive environment than traditional bars and can attract a more diverse audience to the downtown area.”