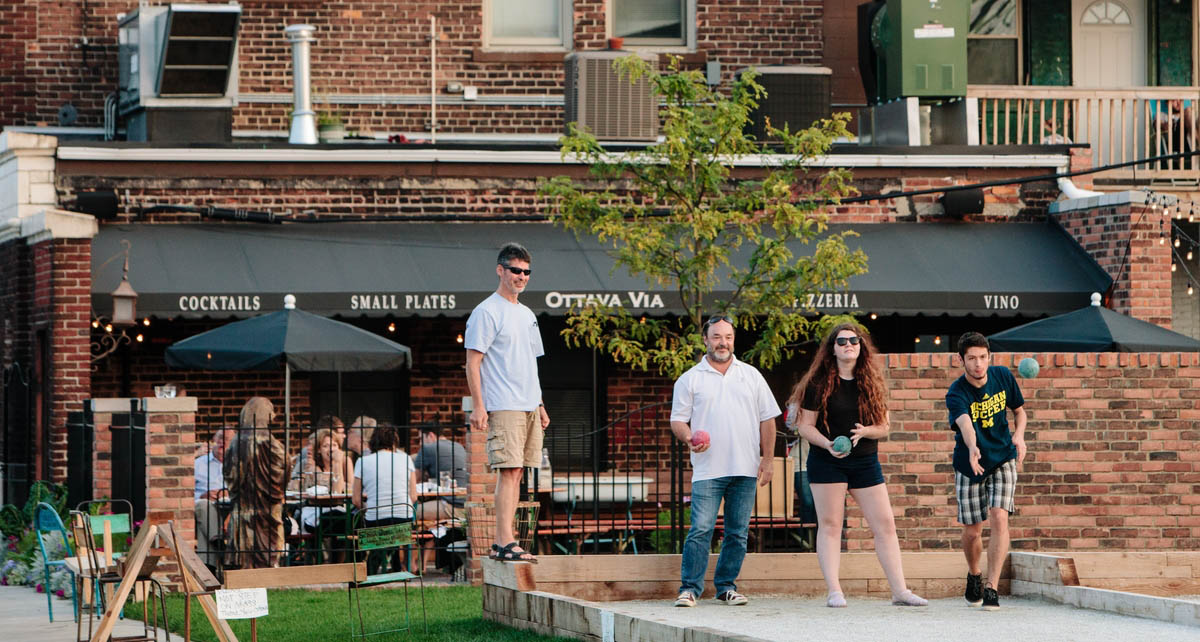 While statewide trends in Wisconsin point toward increased growth predominantly in the upper age brackets, both baby boomer and millennial/Gen Z groups show a preference for downtown. Regardless of geography or community size, many downtowns are witnessing increasing activity on both ends of the spectrum. This is true of new residential developments such as the 102 on Broadway in De Pere or Belle Square in La Crosse, which include residents of all ages as tenants. It is also true for new business owners, which in the past five years have included growing numbers of recent graduates, or even operated by current students as part of their curriculum such as Bistro 712 in Sheboygan, as well as second-career entrepreneurs (who make up 20 percent of new downtown business owners in the past five years).

What makes a downtown appealing to these age groups? Households in these demographics are most likely to be single and childless, and as a result they place a higher priority on opportunities for interaction and engagement with others, whether spontaneous or planned. The presence of businesses and activities that offer unique experiences that can be shared with others is a hallmark of downtown and generates customer loyalty from this demographic.

How can a community ensure that it retains and captures its share of new and relocating households? By developing (and supporting) appropriate amenities and activities. Survey results from recently relocated and prospective downtown residents around the state suggest that critical elements include: