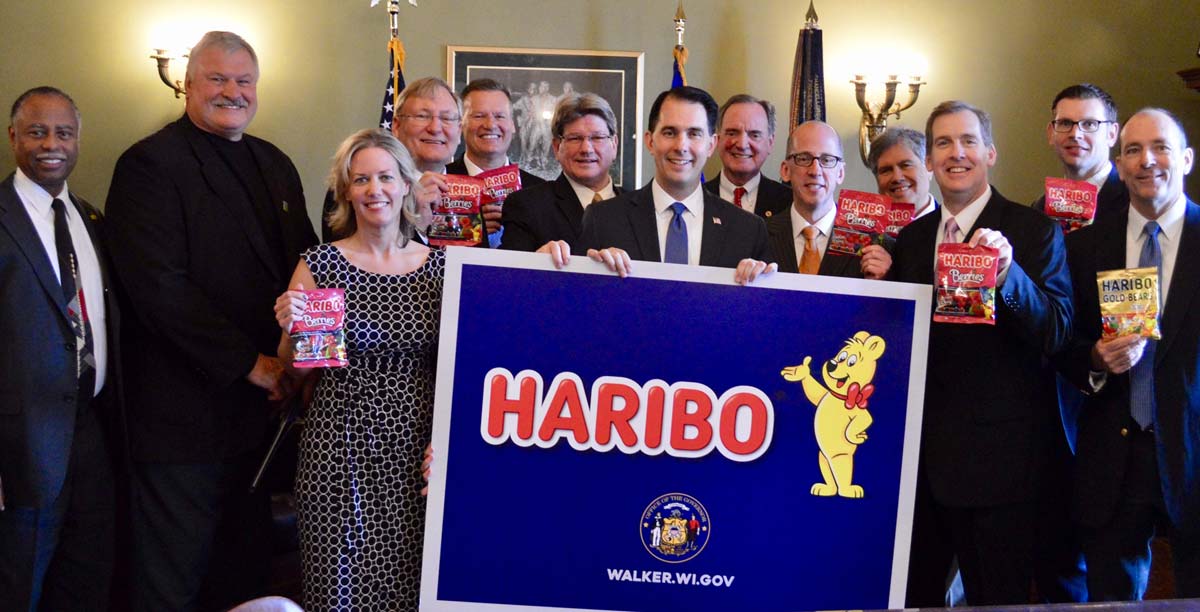 Ask anyone who follows business news in Wisconsin to name the biggest story of 2017 and you’re likely to get the same response: Foxconn Technology Group’s decision to build a $10 billion manufacturing campus in Racine County.

The Taiwanese company’s historic investment in Racine County is not only Wisconsin’s largest economic development project of 2017, it’s also the largest in state history—and one of the biggest ever in the U.S.

The facility will make liquid crystal display (LCD) panels for a variety of industries—from automotive to health care to entertainment—and will be the first LCD plant in the U.S. By the time the facility is fully operational in 2020, Foxconn will employ 13,000 people in Wisconsin, thousands of whom will be engineers and skilled workers.  That figure does not include jobs generated by an estimated 150 suppliers, nor the “multiplier effect” of job creation expected to ripple across the region and state.

While the Foxconn deal grabbed most of the headlines in 2017, it wasn’t the only economic development “win” for Wisconsin last year. A total of 59 companies from Wisconsin and around the world agreed to locate or expand operations in Wisconsin—projects expected to create or retain nearly 30,000 jobs and result in more than $11.6 billion in capital investment.

To highlight the major success of this record year, WEDC has released its list of the top 25 projects of 2017.

The second-largest project contracted last year was Kwik Trip Inc.’s $309 million expansion project in La Crosse that will enable the growing company to meet its current and future capacity needs. The project is expected to create more than 300 new jobs.

“While Foxconn has rightfully received a lot of the attention when it comes to Wisconsin’s economic development successes in 2017, it was one of the many companies that decided to relocate or expand here after considering other location options around the country,” said Governor Scott Walker. “Not only did we have a lot of success in attracting companies from around the world to Wisconsin, 2017 also was the year in which some of Wisconsin’s major employers— including Kwik Trip, Generac, Mills Fleet Farm and Johnsonville—announced major expansion plans because of our dedicated workforce and strong pro-business climate.”

“Each of these companies plays a significant role in continuing to grow the state’s economy by creating family-supporting jobs and investing in Wisconsin,” added Mark R. Hogan, secretary and CEO of WEDC, the state’s lead economic development organization. “2017 was a successful year for WEDC, as we assisted more than 300 businesses and communities as part of our mission to advance and maximize opportunities to help them thrive in a globally competitive environment.”

The top 25 list is based on all corporate expansion and attraction projects in which contracts between WEDC and the company were executed in 2017. The projects are ranked based on the estimated total cost of each one. The job projections, estimated project costs and WEDC award amounts are based on the requirements set forth in each contract. All WEDC tax credits are performance-based, and the amount of credits a company receives is contingent upon the actual number of jobs created. Corporate expansion and attraction projects not receiving support from WEDC were not included in this list.