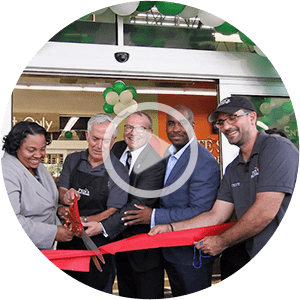 As we wrap up the 30th anniversary year of the Wisconsin Main Street program, we reflect on the extensive network of people and places that have encountered the program over the past three decades. The program accepted its first five communities in 1988, adding one or two per year since. While some programs have departed over the years, whether as a result of political, financial or other factors, the impact of the program locally and statewide is indisputable.

Statewide in the past 30 years; 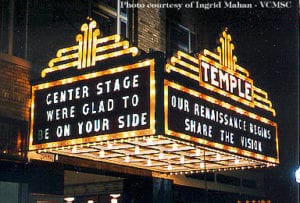 While these numbers are impressive on their own, it is the people that have made the greatest difference — the more than 40,000 volunteer hours contributed annually; the 6,500 businesses serving local customer needs (95 percent of which are locally owned and managed); and the 238 directors employed to coordinate efforts within the various participant communities that have made this impact possible.

As part of our 30th anniversary, we created the following short video recognizing the impact of Main Street initiatives across the state; find it at right. Each community has a unique success story to share, evolving as a foodie destination, weekend getaway, hub for entrepreneurship, outdoor recreation mecca or simply embodying the heart and soul of its respective community and region. Success stories range from signature events attracting tens of thousands to historic restorations producing one of a kind experiences to memorable public spaces that bring people together and everything in between. For some examples of these success stories, check out the Wisconsin Main Street Facebook page from the past year for weekly recognition of the communities, businesses, volunteers and property renovations that have captured our interest over the years. They are each an inspiration to others in their community and all of us that are passionate about making Wisconsin’s downtowns the best they can be.