Moving beyond the past

Moving beyond the past

When a community is faced with a behavior that is undesirable, the natural inclination is to legislate against it. However, it is nearly impossible to legislate against all undesirable activities, and it is significantly more likely that by discouraging some activities that are undesirable, many more individuals will be deterred from a space that would otherwise be well used. Posting ‘No Loitering’ signs might discourage vagrants, but it also might make families question the legality (or desirability) of picnicking in a space. Similarly, many such ordinances end up being unenforceable (such as noise ordinances for businesses that call for lower decibels than the existing traffic) or seldom enforced (many parking regulations), which create a double negative by both encouraging residents to break the law (knowing they won’t be cited) while also alienating visitors who are unsure about local practices.

Ultimately, the regulatory and physical signs of inclusiveness only reflect the institutional culture of the community. How can a community tell if it is only open to those ideas that reflect the status quo? If any of the following phrases sound familiar, it might be time to evaluate how ideas are vetted at the local level:

In the above instances, an individual perspective of appropriateness or value judgment of various classes of activities stand in for a true weighing of pros and cons of an idea, with no assessment of the actual impact on the efficient use of materials or public safety. Needless to say, none of these arguments provide a sufficient reason not to try something, especially if there is very little to lose from allowing a trial period. Allowing a temporary test of a new idea, whether that be a bike lane, parklet, patio seating or other new idea, supports innovation and encourages community members to become involved. By allowing new ideas to be tested for a period of time, there is plenty of opportunity to improve, re-tool or go back to status quo if needed. It is unlikely that a significant negative externality is going to occur during a limited test period, and, if something does happen, it can be addressed quickly.

Not only does a culture of yes create new opportunities, but also promotes a positive atmosphere, encouraging entrepreneurs, artists and innovators to engage with the community. 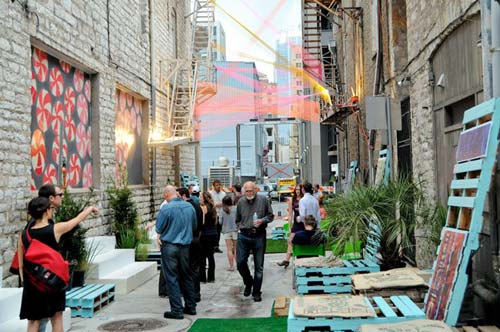 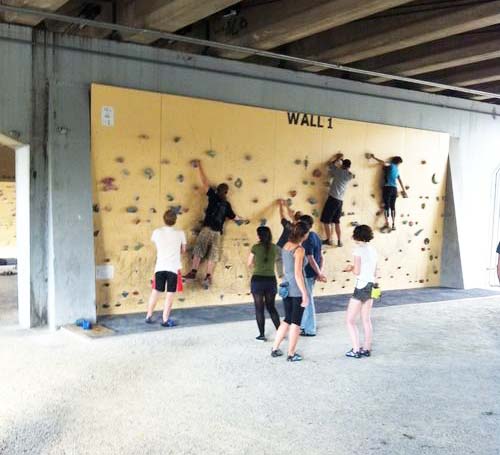 It is unlikely that any of these cherished locations within the community could have happened without the ability to say yes to nontraditional ideas. Unique areas that meet the needs of users ultimately define the character of a place more than its architecture or businesses.