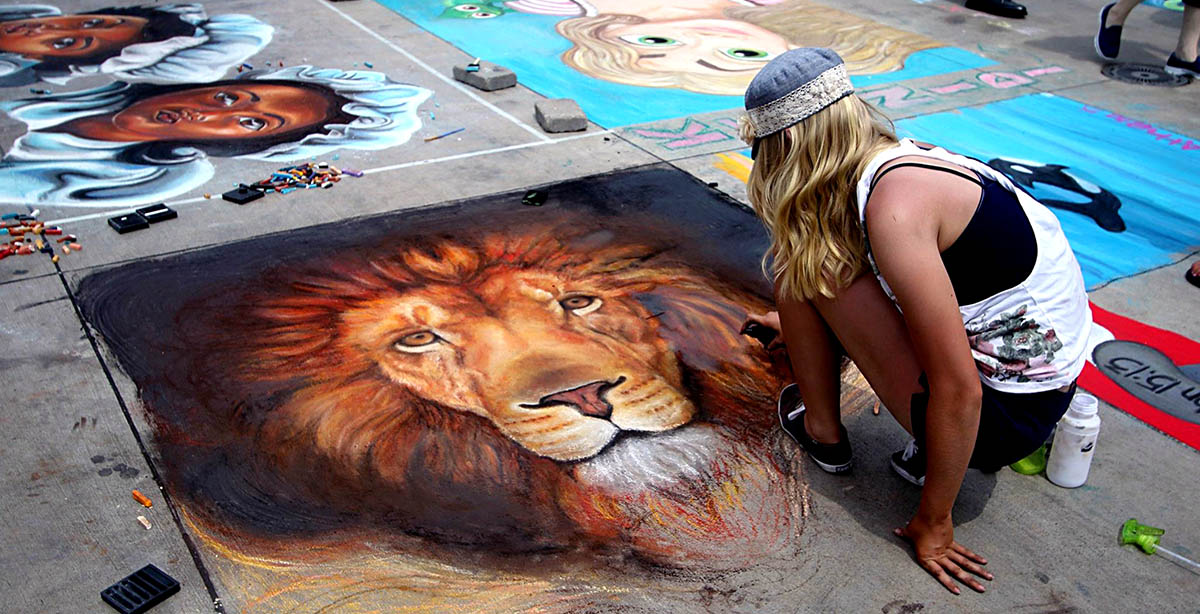 Wausau River District is one of three winners of the 2019 Great American Main Street Award, which recognizes communities for their excellence in comprehensive preservation-based commercial district revitalization. Selected by a national jury of community development professionals and leaders in the fields of economic development and historic preservation, Wausau River District is being recognized for becoming an impressive arts and culture destination with engaging public spaces and a booming local economy. Wausau is Wisconsin’s sixth nationally recognized Main Street district, joining Sheboygan Falls, Chippewa Falls, Beloit, Green Bay’s On Broadway District and La Crosse in this prestigious club. Fond du Lac was also named as one to watch in the runner-up category in 2017. 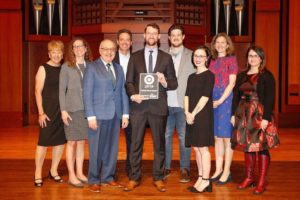 “Wausau River District has set an example for communities across the country that are looking to cultivate sustainable, long-term revitalization in their downtown,” said National Main Street Center CEO and President Patrice Frey. “They have shown what’s possible if you invest in public spaces, expand partnerships and collaborations, diversify funding sources, and launch programs that respond to the needs of your community.”

Before Wausau River District formed in 2002, this north central Wisconsin downtown faced a decade of blight and competition from big-box stores, including the construction of a traditional mall located adjacent to downtown. Between 2002 and 2010, Wausau River District advocated for new developments and redesigned the public realm with wider sidewalks and more walkable streets, as well as the creation of the 400 Block, a public square and event space in the heart of downtown. These efforts, combined with bringing in nearly $120 million in public and private investment, have sparked a true transformation. Downtown Wausau’s vacancy rate has dropped from 13 percent to 3 percent since 2002, and residential development has swelled.

Wausau River District has consistently been a leader in district revitalization, demonstrating that strong engagement from property owners and the business community, together with a robust relationship with municipal government, can foster an atmosphere of innovation and creativity. While the River District has always been an employment hub and shopping destination for both Wausau and the central Wisconsin region, it is also increasingly attracting overnight visitors and permanent residents that appreciate the district’s ample dining, nightlife and recreation amenities, such as the downtown whitewater kayak park.

Located along the Wisconsin River, Wausau has focused on developing unique public spaces and special events that showcase the character and natural beauty of the downtown. Wausau River District recently implemented a series of placemaking strategies to jump-start these efforts, including placing painted pianos, murals, public art displays and an umbrella art installation over Third Street that attracted national attention. Wausau River District also hosts 100 special events each year in downtown, ranging from concerts to art fairs, drawing over 72,000 visitors annually. While many of these events are centered around the 400 block and its seasonal amenities such as a skating rink, a snow slide and a splash pad, others draw visitors into businesses to sample wine and witness artists at work and musical performances.

Wausau River District’s efforts have spurred significant economic growth. In the past four years, they have introduced 47 new programs, events and services, with estimates of total economic impact ranging from $8 million to $13.5 million. The downtown has generated more than 1,000 new jobs and 104 new businesses since 2002. Wausau has also focused on generating more locally owned small businesses. Its Entrepreneurial and Education Center offers boot camps, trainings, classes and mentorship opportunities to budding small business owners to encourage development. Learn more about the River District by visiting its website.