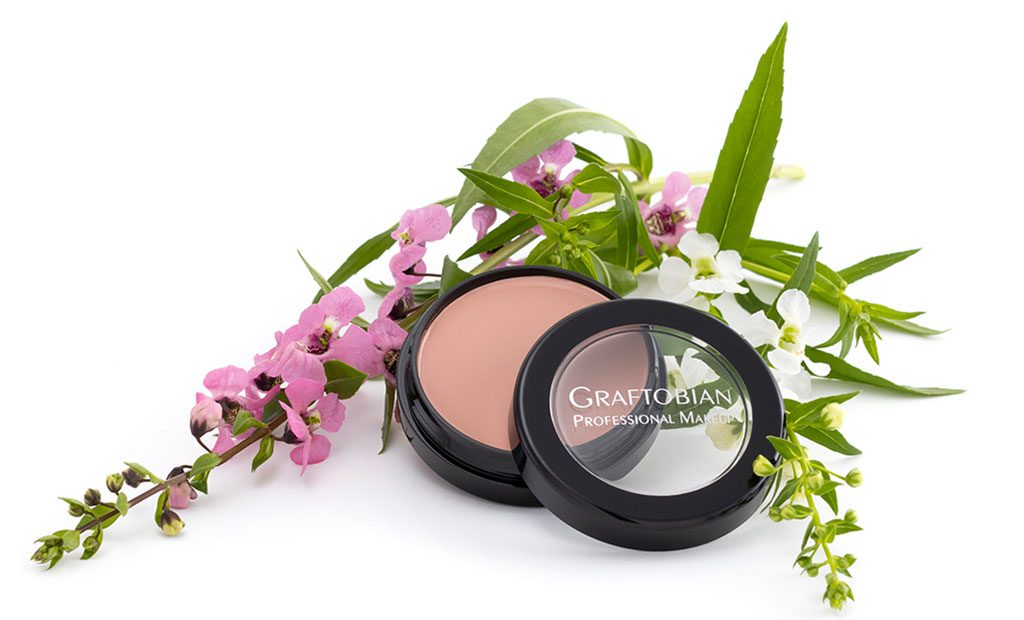 Products: Graftobian, established in 1978 in Gene and Evelyn Coffman’s Madison home, is a manufacturer and distributor of virtually every type of makeup. Products include DISGUISE STIX® face painting makeup; color and glitter hairsprays and gels; Graftobian Theatrical® Make-Up and accessories for stage, TV, film, special effects and other uses; and most recently, Graftobian Ultra HD Glamour Make-Up, a high-definition makeup for TV, film and print media beauty and fashion work.

Location: Graftobian is headquartered in Madison.

Employees: 14, with up to 40 after its new facility is fully operational

Wisconsin expansion: The company is moving its manufacturing from a 5,000-square-foot facility in Brooklyn, New York, to a newly constructed, state-of-the-art 10,400-square-foot building adjacent to its headquarters, warehouse, and packaging and distribution center.

Because of supply chain issues, construction has faced delays, but company officials now hope to have the facility operating in late fall or early winter. In the meantime, parts of the headquarters have been revamped to provide a temporary production facility.

The consolidation of its operations means that Graftobian will have greater production capacity than ever before, plus more warehousing space. It also means faster production times, quicker fulfillment, and new and improved areas for research and development. 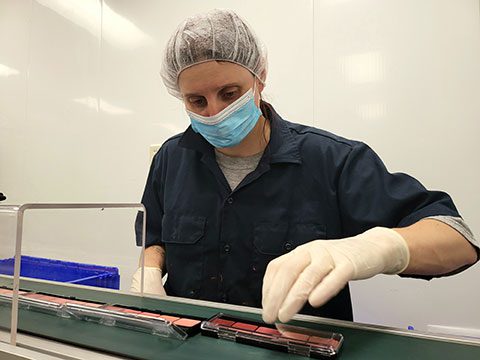 The expansion will also lead to shorter timetables for new products, added capacity for private label customers, less waste and reduced distance between manufacturing and headquarters warehousing—leading to a much smaller carbon footprint.

“We believe in our hearts that the best products in the world are made here in America,” says Eric Coffman, Graftobian’s president and son of the founders. “We know that no low-cost overseas factory could ever produce the same quality as we can ourselves.”

It also brings employees together, improving communication and the ability to manage special orders quickly and without shipping hassles.

“We have the family spirit,” says Robert Chantigian, the company’s production manager and Coffman’s son-in-law. “We’re on our third generation, and we had the fourth generation working here this summer. It’s that extra level of investment that drives the quality of the product.”

Since moving production back to Madison, Chantigian says production has increased up to seven-fold even before moving into the new facility.

Wisconsin business environment benefits: Graftobian has international reach and is a strong partner in Wisconsin’s drive to expand markets for global trade. The company has exporting relationships in Latin America, the Middle East, Europe, Australia, Africa, Mexico, Canada, the Caribbean, South Korea and beyond.

Graftobian regularly takes advantage of WEDC in-person and virtual trade ventures, and this year was named Wisconsin Small Business Exporter of the Year by the U.S. Small Business Administration (SBA). “It’s not easy building a business exporting,” Geri Sanchez Aglipay, SBA regional administrator said in announcing the award. “It really illustrates how small businesses can be that global business in the Great Lakes region.”

Coffman has urged other businesses to get involved with exporting and has produced a how-to video on exporting.

“Good exposure internationally is always great for the company,” says Chantigian. “Now, we’re going to be able to have a couple of people dedicated to making products for those international orders.”

Beyond that, the company’s expansion allowed it to increase its workforce. In the next two years, its workforce could grow to up to 40 people.