Fishing for understanding and connection

Fishing for understanding and connection 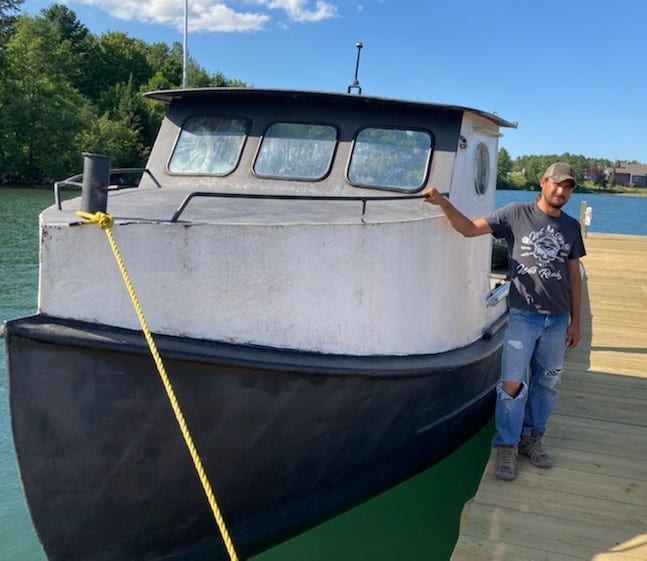 Throughout the current COVID-19 pandemic, many of Wisconsin’s smallest businesses have seen severe income losses as demand for their goods and services has dropped.

The pandemic has been especially tough for Wisconsin’s Red Cliff and Bad River commercial fishermen, who support their families by fishing the waters of Lake Superior, as generations before them have done. With restaurants hit hard by COVID-19, demand for Lake Superior’s prized whitefish has plummeted, and the market for dozens of tribal fishermen has all but evaporated. Federal efforts to cushion COVID-19’s blow through programs like the Paycheck Protection Program were not designed for microbusinesses like these. 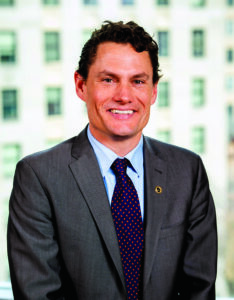 Like the other nine federally recognized sovereign tribes of Wisconsin, the Red Cliff and Bad River Bands of the Lake Superior Chippewa are no strangers to economic adversity and challenge. In early August I met Don Livingston, a member of the Red Cliff Band, at the tribe’s commercial fishing docks. At 39 years old, Livingston is a fourth-generation fisherman. He began fishing Lake Superior’s waters as a boy and has led his own operation for the last 14 years. “It’s hard work and not for everyone,” he told me. His days begin before dawn. “It’s tough on your body, definitely a young man’s job,” he added.

Earlier this summer, it looked like WEDC’s $2,500 We’re All In Small Business Grants would provide a much-needed boost to Livingston and other tribal members. But there was an unexpected hitch:  although the grants were targeted to small businesses like Livingston’s, the WEDC application required federal documents that Red Cliff and Bad River fishermen don’t have because they are tribal businesses. Without the paperwork, Don and his fellow fishermen were ineligible for the grants.

Thanks to open communication between state and tribal leaders, WEDC learned of the complication and found a workaround so these microbusinesses could get essential funding. It arrived just in time, Livingston said, “for some of the markets to open, to hire needed help and to purchase fuel for the boats.”

In administering the We’re All In Grants to more than 27,500 businesses statewide, scores of WEDC staff spent days resolving issues like Livingston’s so technical glitches didn’t keep businesses from getting the help they needed to stay open.

Whether it was addressing a legal complication like the lack of a federal tax return for tribal businesses or going the extra mile to retrieve a signature from a business owner, WEDC staff were “all in” to get these funds where they were needed most.

Every one of the small businesses that receive a We’re All In Grant has a story behind it. While the numbers attest to the program’s small but critical boost of assistance, it’s rewarding to know that among those numbers, are eight Lake Superior Wisconsin tribal commercial fishermen—and many others like them—who are able to support their families, their communities and their nation as a result.