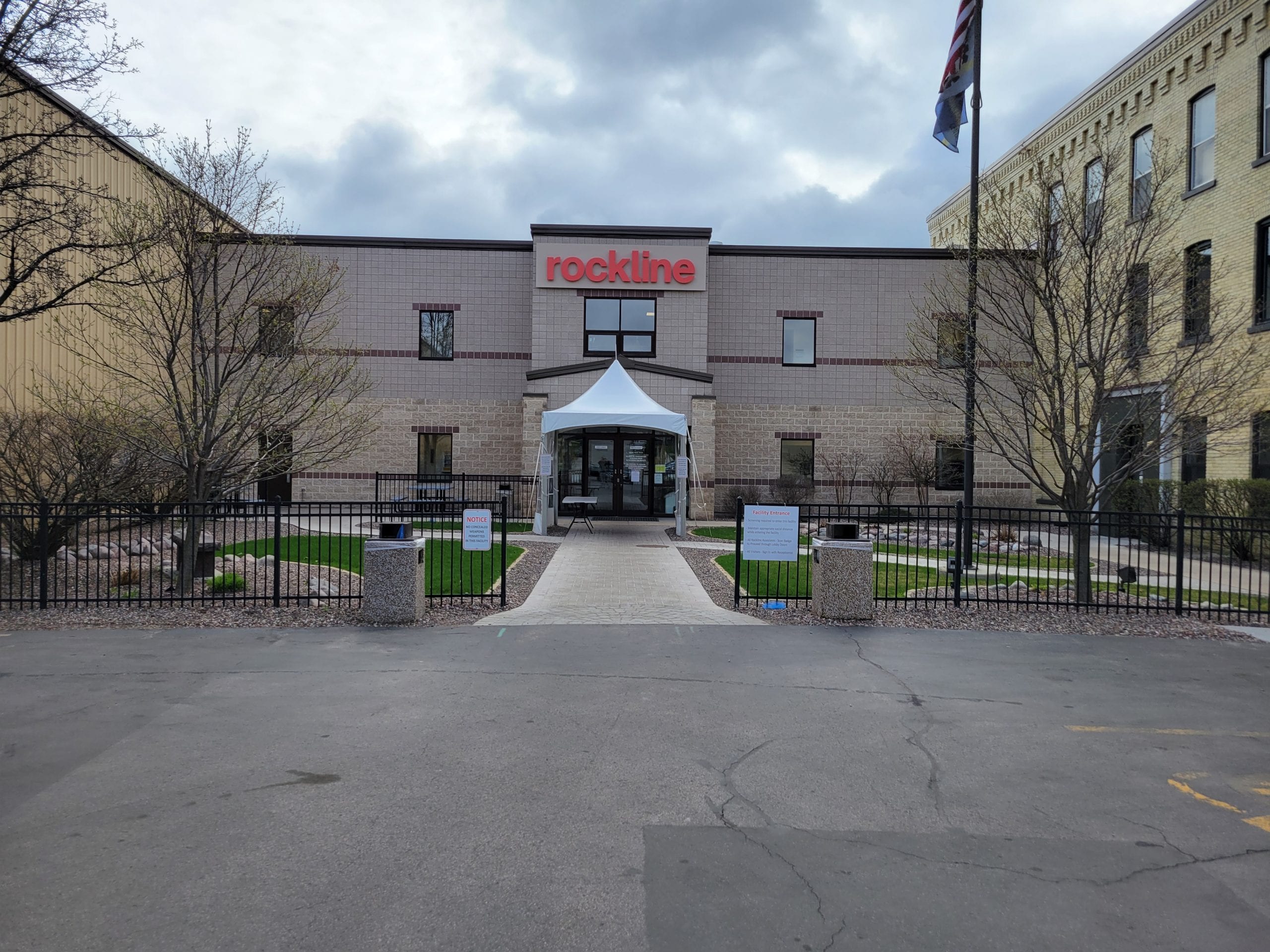 MADISON, WI. MAY 6, 2021 – Rockline Industries Inc., a family-owned wet wipe manufacturer, is expanding a factory in Sheboygan—a $19.7 million project expected to create 54 jobs over the next three years.

The Wisconsin Economic Development Corporation (WEDC) is supporting Rockline’s expansion with up to $380,000 in state income tax credits over the next three years.

“WEDC is proud to be able to assist Rockline in continuing its growth in Sheboygan County,” said Missy Hughes, secretary and CEO of WEDC. “These expansions will allow Rockline to double production of disinfecting wet wipes.”

The actual amount of tax credits Rockline will receive is contingent upon the number of jobs created and the amount of capital investment during that period.

“Rockline has a long history of supporting Sheboygan County and the State of Wisconsin,” said Craig Roush, executive vice president. “The WEDC’s assistance is welcomed and will help us continue to grow our presence here now and for years to come.”

Rockline plans to double its household disinfecting wipes manufacturing capacity, with most of the expansion taking place at its factory at 1113 Maryland Ave., Sheboygan. Two new production lines are planned at a cost of $19.7 million.

“Rockline Industries is the American Dream—a family-owned company creating jobs and realizing the success of their hard work and ingenuity,” Senate Majority Leader Devin LeMahieu said. “Their economic impact is a tremendous asset to the area, and the fact that they chose to expand in Wisconsin says a lot about our state and their commitment to the greater Sheboygan community.”

In addition to the 54 jobs expected to be created by Rockline, an economic modeling study estimates the project could indirectly generate 25 additional jobs in the region. Those 75 new jobs are expected to generate $127,467 in state income tax revenue annually.

“Rockline Industries has been a fixture in Sheboygan County’s economy for decades,” said Rep. Terry Katsma. “I’m very pleased that manufacturers such as Rockline—who could choose anywhere they like to expand upon their success—remain committed to Wisconsin and continue to recognize our county and our state as the ideal location to grow.”

Founded in 1976 by Ralph Rudolph, Rockline has three main products: wet wipes, coffee filters and baking cups. The company, which has five locations in Sheboygan County, is now run by Rudolph’s sons, Randy Rudolph and his brothers, Rob and Rich Rudolph. Rockline also has manufacturing facilities in Arkansas, New Jersey, Tennessee and England.