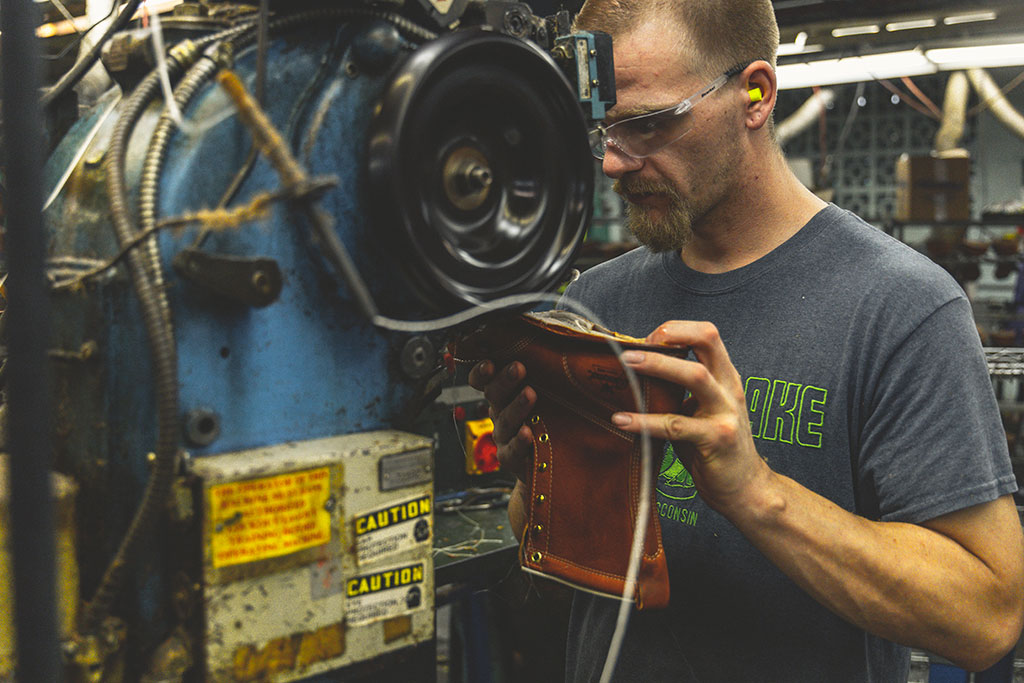 When America’s largest manufacturer of “Made in USA” footwear decided to expand, it looked to its Wisconsin roots, turning an abandoned manufacturing site into a job-creating asset.

The project demonstrates the power of partnership in helping businesses locate, grow and expand in Wisconsin.

With the help of WEDC and the City of Merrill, Weinbrenner will transform a dormant alfalfa operation into a 142,000-square-foot expansion that will house production facilities and a 17,000-square-foot building to be used for storage.

WEDC is supporting the project with a $250,000 Idle Sites Redevelopment Grant and Merrill is contributing a $300,000 development incentive. The company purchased the facility for $300,000 from the Merrill Area Development Corporation in 2021.

Weinbrenner officials say the expansion will create 50 new jobs and help the company meet increasing demand for its products.

“Having the help from both Merrill and WEDC definitely helped us complete this vision—to provide a building that the city of Merrill could be proud of, and our workers could be proud of,” said Jeff Burns, Weinbrenner’s president.

Renovations at the new facility will include new offices and employee break areas, as well as adding production lines and installing a roof that meets safety codes. Located on a 14.2-acre site a mile from the company’s existing facility, the renovated property will be an extension of Weinbrenner’s Merrill operations.

In addition to its Merrill site, Weinbrenner has a manufacturing plant in Marshfield, and both production sites are managed in partnership with members of local labor unions.

Weinbrenner Shoe Company is an employee-owned boot and shoe manufacturer established in 1892 and headquartered in Merrill. Its current collection of footwear includes styles from its Thorogood WORK, UNIFORM and FIRE, Wood ‘n Stream OUTDOOR and Shoe-In OVERSHOE brands.

Missy Hughes, WEDC secretary and CEO, said the state grant will help to enrich the legacy built by Weinbrenner Shoe.

“It’s great to see Weinbrenner, which has deep roots in the Merrill community, continuing to invest in Wisconsin and its workers,” Hughes said. “This project will benefit Merrill on many levels, which is why it makes sense for WEDC to invest in it.”

Merrill City Administrator Dave Johnson said the WEDC grant was pivotal to making the project a reality, something that “increases the city’s tax base by turning a derelict property into a profitable one.”

The company needed to scale up its operations to help meet demand, which rose 54% in 2021, a trend the company expects to continue.

“In the last five years, we’ve invested a lot in marketing to tell people what a great shoe we make here in Wisconsin,” Burns said. “We take a lot of pride in making the best footwear in the world.”