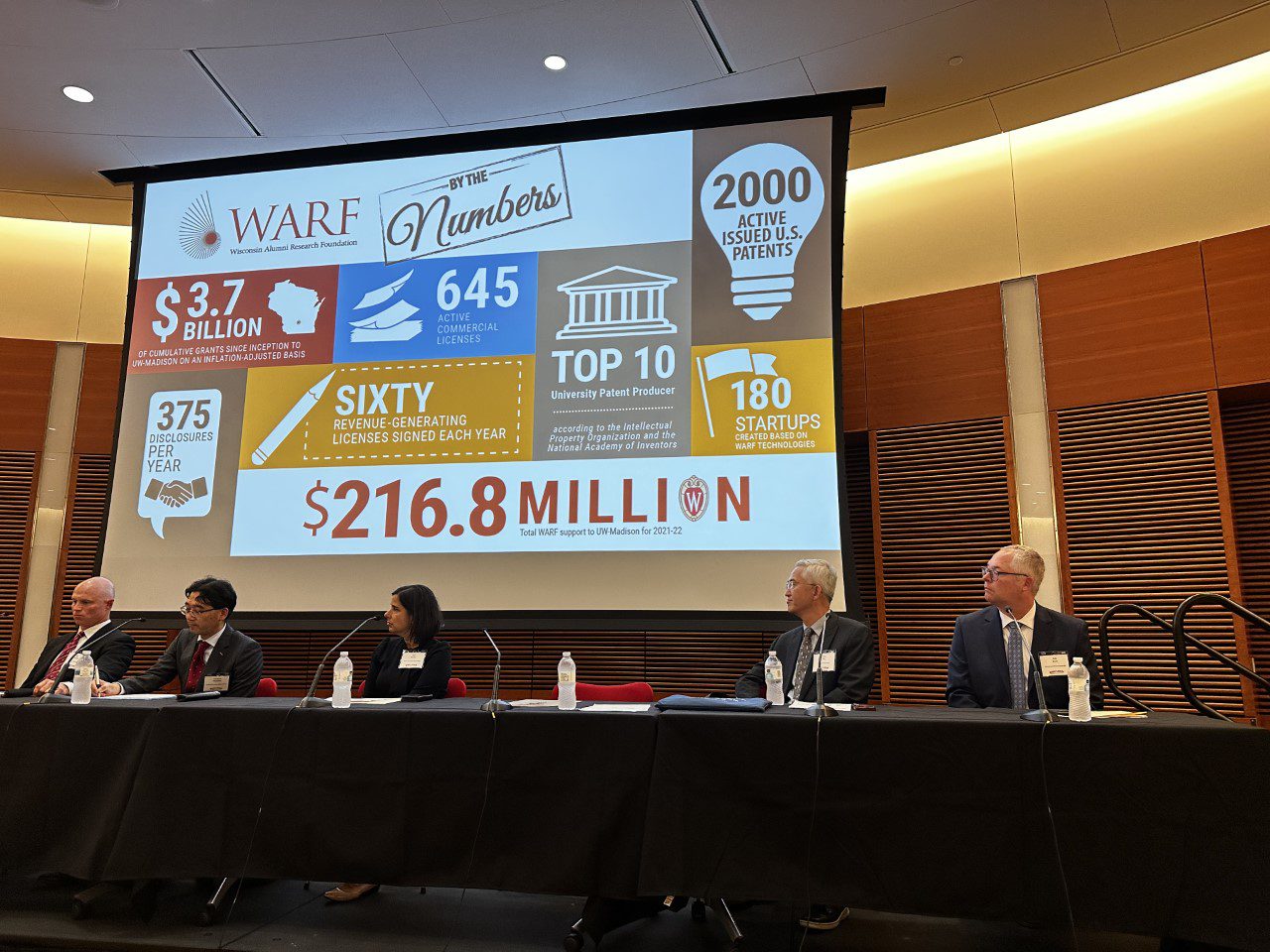 Across the globe, life science technology advancements are accelerating to promote better health.

The recent Wisconsin-Japan Biohealth Summit, designed to raise awareness of current collaborations while fostering new ones, offered opportunities for Wisconsin and Japanese companies to work together toward advancing science.

While it might seem like an unusual marriage, Japanese companies have a long history of supporting Wisconsin-based bioscience research. In fact, Japan is the top foreign direct investor in the U.S., with these investments contributing $679 billion to the U.S. economy in 2020. Japanese companies employ more than half a million Americans and export more than $80 million in goods annually.

As part of the recent summit, BioForward members spoke on a panel about their collaborations with Japanese companies on new technologies. The panel members included representatives from:

As panelists outlined their cooperative efforts, it was clear to those in attendance that there is opportunity for continued collaboration between companies in Wisconsin and Japan.

With hopes of making the Wisconsin-Japan Biohealth Summit an annual event, summit leaders lauded the companies already cooperatively focused on biohealth research in both locations. They hope to attract even more direct investments from organizations in Japan to conduct part of their operations in Wisconsin. The event showcased the state as a collaborative biohealth epicenter, one where experts can work together to develop better medical solutions than ever before.

Moving forward, the state’s biohealth leaders are looking for new ways to develop business relationships that will not only benefit economies in both countries but improve health care for patients around the globe.