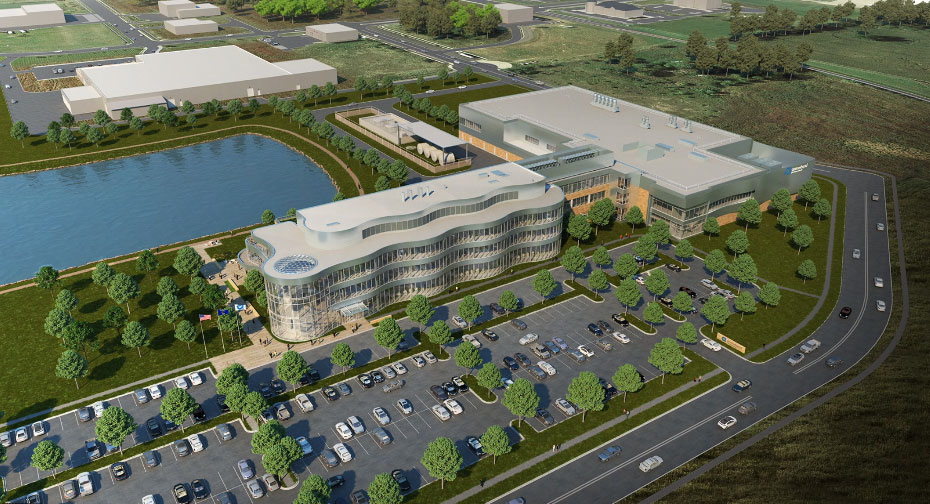 When Arrowhead Pharmaceuticals embarked on a $220 million expansion in Wisconsin, WEDC partnered with the firm to help it become a reality.

The project, which has broken ground in Verona, will create more than 230 jobs at the genetic medicine company, which recognizes the benefits of the state’s strong biotechnology climate.

“We have seen firsthand the tremendous value that the Wisconsin biotech ecosystem can afford a nimble and aggressive company like Arrowhead,” said Christopher Anzalone, president and CEO of Arrowhead Pharmaceuticals. “We look forward to this expansion contributing to the further growth in the region as we work to make medicines with a potential global impact.”

“Wisconsin has been recognized as a powerhouse not just for discovering the latest advances in biopharmaceutical research and development but in manufacturing and producing these lifesaving treatments as well,” the governor said. “That means that companies like Arrowhead can research new therapies for debilitating diseases, bring them to market and manufacture them all right here in Wisconsin.”

WEDC is assisting Arrowhead Pharmaceuticals with $2.5 million in performance-based tax credits, which the company will receive if it meets or exceeds job creation and capital investment goals by the end of 2026.

“Arrowhead joins a growing list of biopharmaceutical companies that have chosen to locate in Wisconsin because of the strategic investments our state has made in worker education and training, infrastructure and strong communities in recent years.” said Missy Hughes, secretary and CEO of WEDC.

The City of Verona is assisting the project by providing up to $16 million in tax incremental financing for site improvements.

An economic analysis conducted by WEDC shows that the project will indirectly create 1,700 jobs and generate more than $6 million in state taxes during the term of the award.

Arrowhead Pharmaceuticals, headquartered in Pasadena, California, already has a research and development facility nearby on Madison’s West Side that currently has 210 employees.

The firm develops therapies that trigger the RNAi mechanism in cells to reduce the amount of a target protein produced. It is in clinical trials globally to create potential treatments for cardiovascular, liver, lung and muscle diseases, as well as for cancer.