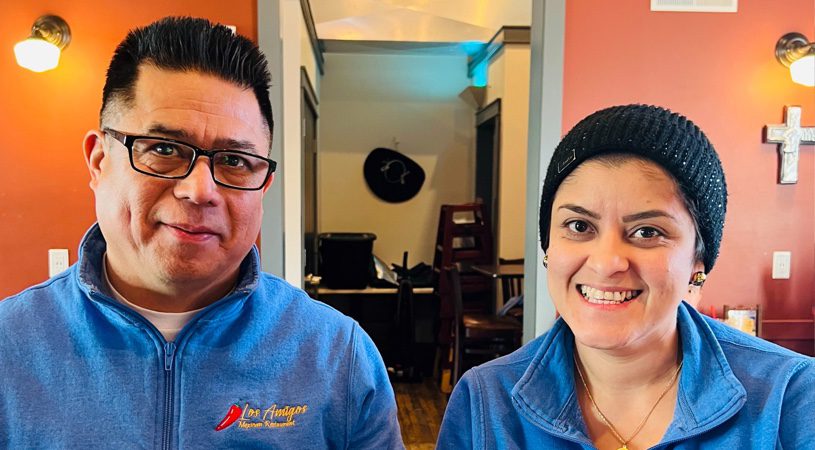 German “Carlos” Vasquez Hernandez and his wife, Carolina Martinez, knew it would be a challenge to keep their two southwest Wisconsin Los Amigos Mexican restaurants operating when the pandemic hit—just months after one of the restaurants had moved to a bigger, remodeled location. But they didn’t expect a supply chain wrinkle to compound the problem: Their tortilla supplier shut down, leaving the Los Amigos restaurants in Platteville and Richland Center without the popular flatbread—a basic ingredient for much of their menu.

The nearest alternate supplier was in Chicago, more than three hours away. Every week, Vasquez Hernandez or his manager would make the drive and grab a spot in line among as many as 30 cars and trucks from around the Midwest. They would wait overnight, sleeping in their cars in the middle of the street, hoping to score a share of the tortilla supply when the distribution began in the morning. “And you don’t know how many cases you’re going to get,” he said. Vasquez Hernandez needed 60 cases a week; some weeks, he returned to Wisconsin with only 15 cases. As the pandemic wore on, the plan did not seem sustainable.

Vasquez Hernandez needed a more reliable solution, closer to home. “We came up with the idea to make our own tortillas,” he said. He and Martinez decided to buy equipment from Mexico that can produce as many as 3,000 tortillas per hour, and they rented space in the Platteville business incubator to house the operation. A $10,000 grant from the Wisconsin Economic Development Corporation’s Main Street Bounceback Grant Program is helping to finance the venture. Although the pandemic has delayed the arrival of the equipment, Vasquez Hernandez hopes to have tortilla production running by spring 2022.

“The state business programs have been a lot of help. They’re very involved with the business community. They’re there when we need them.” -- German “Carlos”

A native of El Salvador who has lived in the U.S. since 1990, Vasquez Hernandez opened his first Los Amigos restaurant in Platteville in 2003. It was tiny, with space for little more than a carryout counter. Gradually, the dining area expanded and eventually, a market took shape next door, with grocery items from Mexico, Central America and South America, as well as a wide range of non-food goods, including clothes, shoes and jewelry. Vasquez Hernandez and Martinez, a native of Nicaragua, were awarded “Best Business Success Story” in WEDC’s Wisconsin Main Street Awards in 2018 for the downtown revitalization that resulted from their Platteville expansion project.

In 2016, the couple opened their second Los Amigos restaurant, in Richland Center, and then moved to the bigger location in downtown Richland Center in September 2019. “People were excited when we opened. We were busy for the rest of the year. And then, a few weeks later, COVID-19 started going around,” Vasquez Martinez said.

Plans for future growth and even more tortillas

Though the pandemic continues its hold on the economy, business has been picking up for Los Amigos. Vasquez Hernandez and Martinez plan to open the tortilla factory in Platteville’s business incubator, with the help of the Main Street Bounceback Grant. They already are looking ahead at the prospects for selling tortillas to other customers. The couple also received a We’re All In Small Business Grant from WEDC and the Wisconsin Department of Revenue in 2020.

The state business programs have been “a lot of help,” Vasquez Hernandez said. “They’re very involved with the business community. They’re there when we need them.”

The new business will be housed in the Platteville business incubator with help from a $10,000 grant from the WEDC Main Street Bounceback Grant Program.

When the new equipment arrives from Mexico, Los Amigos will be able to produce up to 3,000 tortillas an hour, not only supplying its own two restaurants and grocery store, but also offering its tortillas to other restaurant and business customers.

For this family-owned trucking company, WEDC grant funding led to a loan that supported their greater mission of creating jobs for Milwaukee’s Black community.

German “Carlos” Vasquez Hernandez and his wife, Carolina Martinez, knew it would be a challenge to keep their two southwest Wisconsin Los Amigos Mexican restaurants operating when the pandemic hit—just months after one of the restaurants had moved to a bigger, remodeled location. 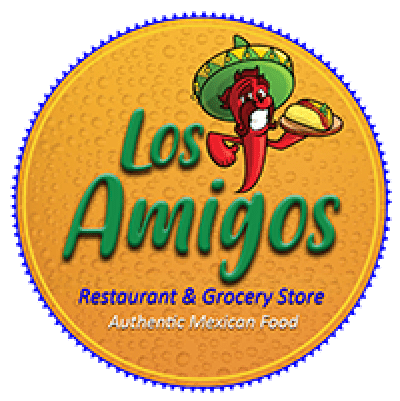 For these tattoo shop owners, the pandemic gave them the opportunity to embrace changes and make improvements that would better their business. 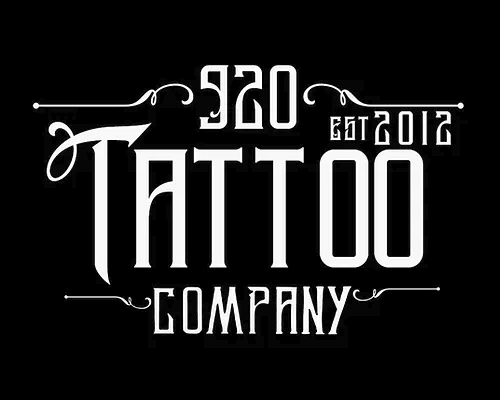 Mag Rodriguez and Michelle Alfaro opened their store in a Bronzeville storefront as Milwaukee’s first black and brown-owned plant store and it quickly became an important part of the community.