In communities, small investments are showing some big gains

In communities, small investments are showing some big gains 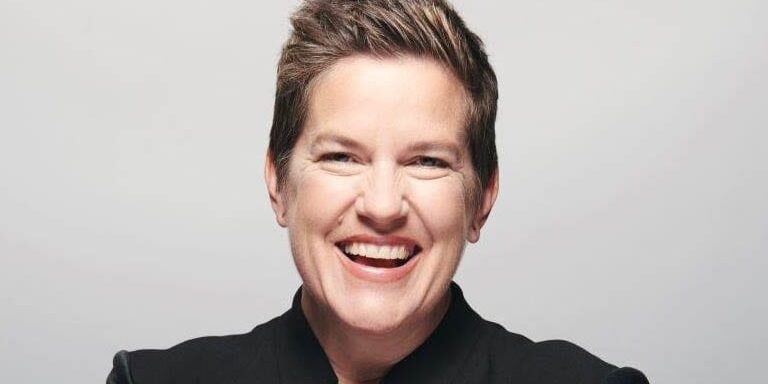 By Missy Hughes
Secretary and CEO

One of the biggest rewards that comes with our work in economic development is seeing how relatively modest investments can often produce big results.

Several projects I’ve visited during my travels around the state recently showed me that a little help from WEDC has sparked a community-wide transformation.

We’re seeing these kinds of results with WEDC’s Main Street Bounceback Grants, which provide $10,000 to businesses that move into vacant commercial spaces. Since the program began accepting applications in August, more than 2,400 small businesses have received these grants.

Many communities are now leveraging these grants to advance downtown redevelopment plans and build communities that are stronger, more resilient and better positioned to attract and keep workers and businesses.

Just before the holidays, Governor Evers and I stopped in Washburn in Bayfield County, which has received 12 Bounceback Grants so far. The new businesses that have opened their doors include an art gallery, a physical therapy office, a store specializing in sensory toys for kids and a former Dairy Queen that has been turned into a custom martini bar.

The Washburn leaders told us they used to think of their town as a place tourists passed through on the way to other, bigger destinations. But with all the new businesses opening, there’s a buzz among both visitors and longtime residents.

“We had a lot of vacant buildings, a lot of empty space” downtown before the grants, the local Chamber of Commerce executive director told us. “It says a lot about our community that businesses are willing to open in such uncertain times.”

The governor and I saw the same can-do spirit at work in Prairie du Chien, a community I first visited just after being appointed WEDC secretary almost three years ago. Back then, local leaders urged me to support their plans to make their downtown a place where residents would want to shop, dine and live.

Using a $250,000 Idle Sites Redevelopment Grant announced earlier this month, the city has demolished and plans to clean up a dilapidated former mall and replace it with a mixed-use development that features retail space and 96 units of affordable housing.

The project builds on the momentum that’s been generated by the14 Main Street Bounceback Grants local businesses have received. As the mayor told us, the grants are “starting to bring a little bit of life back downtown. Right now, we have just about all our storefronts either filled or talking about something going on.”

What’s most exciting to me about Prairie du Chien is how the new retail spaces are attracting residents downtown while the housing component ensures that they have more places to live—and with that comes opportunities to support those businesses.

That kind of excitement tends to build, as I heard in Park Falls this month. A $250,000 Community Development Investment Grant that helped pay for infrastructure improvements and a new park downtown has created bigger possibilities than anyone imagined, local leaders told me.

The improvements inspired the local bank to build new offices. In turn, a local community clinic offering mental health services that needed to expand was able to move into the old bank building.

With the new park and other activities happening downtown, a husband and wife who are in the construction business decided to rehab an old theater—which opened in time to host the high school’s senior prom last year—and refurbish more retail space. And the momentum continues to build, local leaders say.